Its that time of year when you apparently slow down a bit and reflect on whats happened in your life and in the wider world.   I have had a really busy year with trips away and an exhibition to plan for, print my work and finally exhibit.  January began for a mad hunt for snow in Scotland and whilst some was found, the month proved to be quite warm and mild.  However one of my favourite photos from that period was taken in Strathdon near the ski slopes of Lecht.  A touch of snow on all the trees and a smattering over the bare earth so creating some lovely textures and patterns.

A trip to Loch Clair in Torridon never disappoints and on this occasion a soft pink dawn lit the loch and the mountains turning all into a magical glow.  There is a reason these places are iconic locations !

Returning to Norfolk from the far north of Scotland is always a long long trip and just as I did, “The beast from the East” hit. Norfolk had never seen so much snow – it had been transformed into a landscape never seen before. 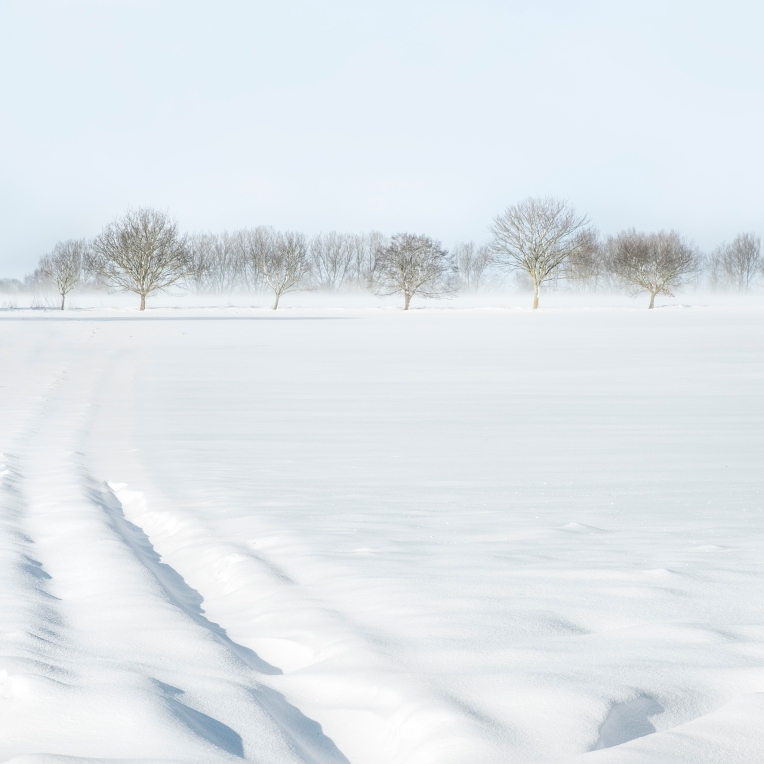 During March and April I spent a lot of time out and about locally. I return again and again to some spots on The Broads and in North Norfolk as the conditions vary widely which allows me to really get to know the  area and work within it accordingly.

As well as being out and about with my camera, I also enjoyed speaking with many camera clubs and photographic societies. Each club has its own way of doing things and a range of members to talk with and share experiences.  Thank you to Aldeburgh, Phoenix and Norwich to name but a few for making me most welcome. The summer months mean some very early starts if you want to catch dawn and if you have to travel even earlier wake up calls. Nonetheless we still manage these hours if we want to catch some stunning light. However back in June the light in Norfolk was mostly influenced by mist and fog which meant  for some wonderful warm misty conditions to work in rather than early dawn sunlight etc.

I was lucky this year to spend some time in central France. There are  so many photo opportunities you are spoilt for choice . On a quiet day in Beaulieu I spotted a scene that had to be shot . No not a landscape, but a shot that had to be taken. He is the local Postie !

One of my favourite places in the summer is Nairn in Scotland. Few tourists, loads of space to breathe and glorious beaches.  Few people photograph this part of the world as it is not as dramatic as the West of Scotland.  For me the beaches provide a range of opportunities  both at dawn and sunset.

The final preparation for my exhibition took place in September and the hard work paid off. Many visitors and many sales.  During September there were also some glorious morning mists at dawn over the River Chet in Norfolk.

Donegal, Ireland is fast becoming one of my favourite places.  Few people, a varied landscape and some glorious pieces of coastline.  Malin Head is known for its rough seas at all times of the year. But back in September people were picnicking  along the footpaths. Not what I had expected so time for some long exposures! 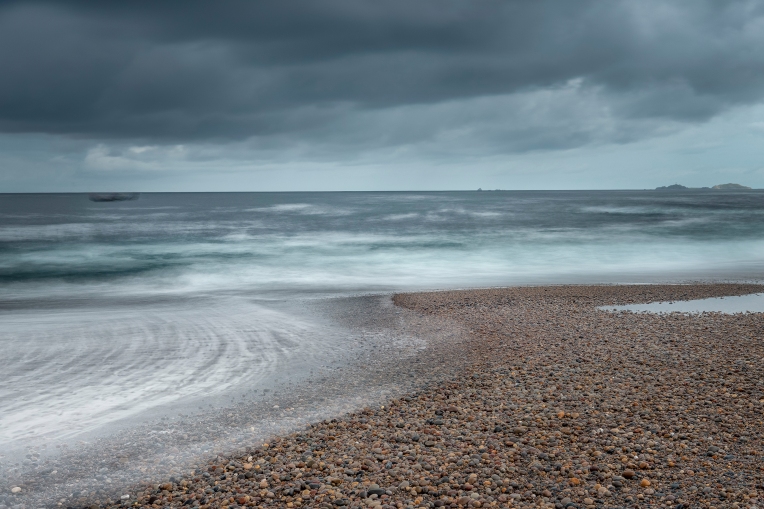 November meant a trip to the quintessential English lakes and beautiful Perthshire. Again the two areas that never disappoint. 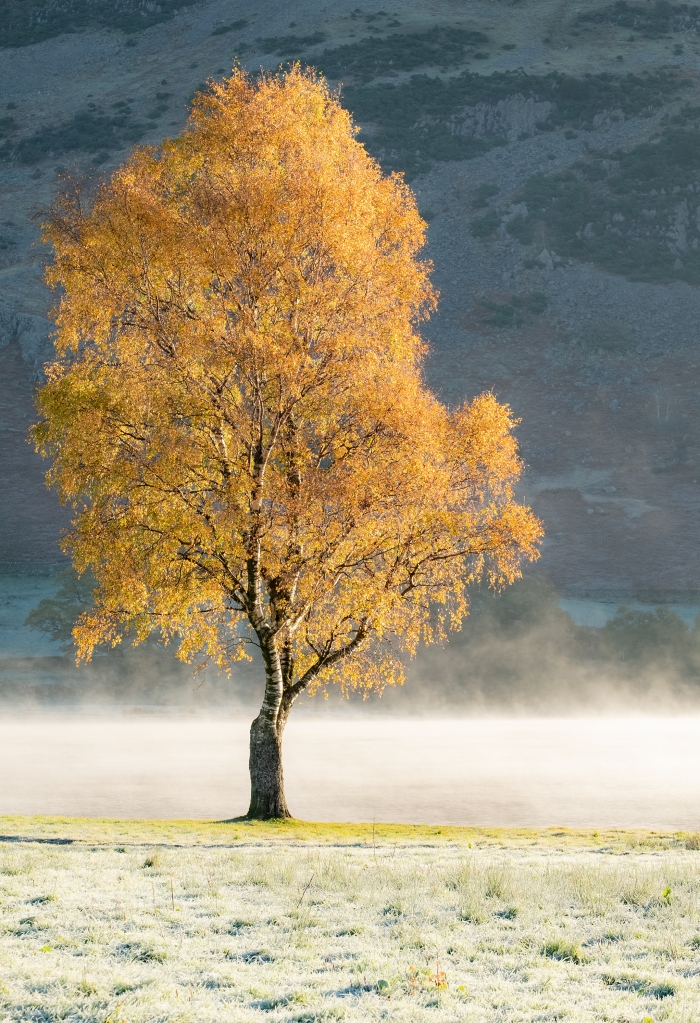 When I look back I can see that yet again I have packed  a lot in but given the turmoil and unrest here in the UK and further afield, I am grateful I can find some peace and escape  in the landscape. Next year looks like another difficult one for the world and we can only hope things do improve for all in the future. Wishing you all a very Happy Christmas and peaceful new year.